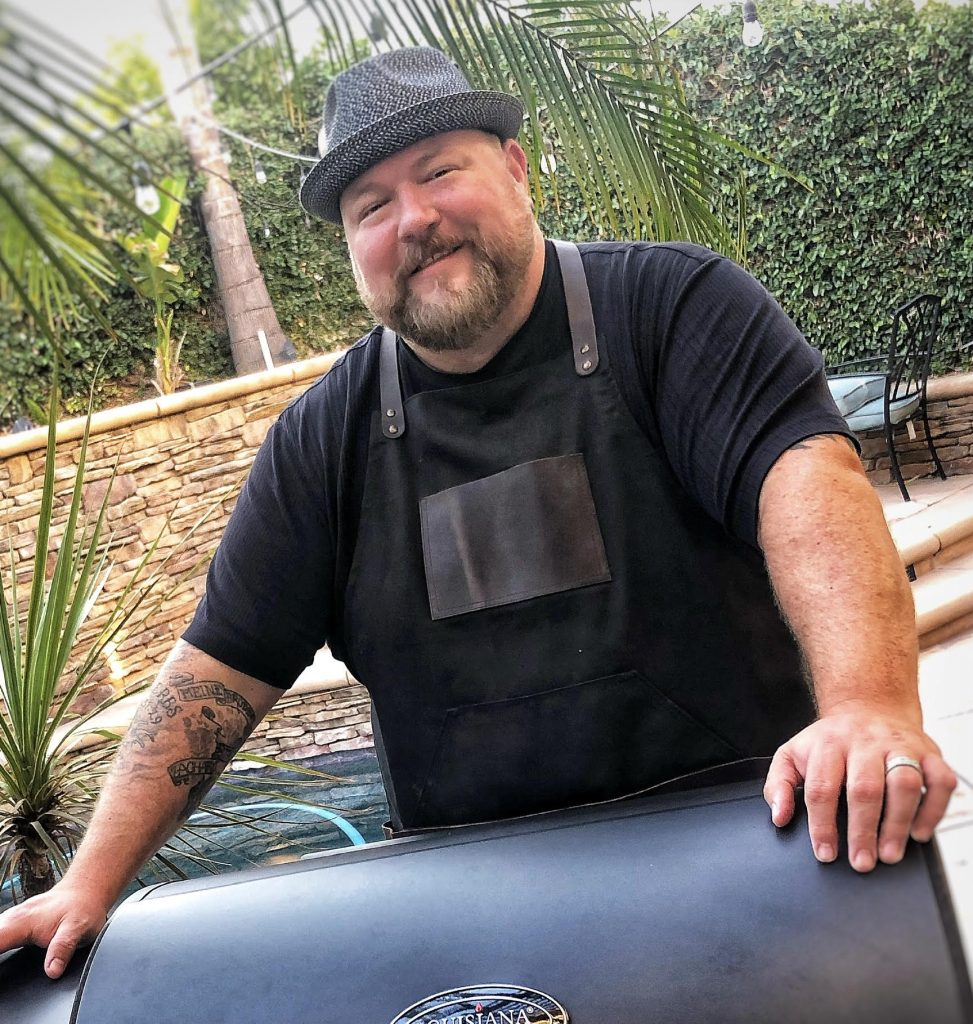 For my first blog I figured it would talk about why I became a cooking creator. It’s funny how I fell into this crazy life. My oldest son was in a digital filming class in high school, with dreams of going to film school for college. A brilliant idea popped into my head to help him build a portfolio of short films.

Turns out, there were more than a couple cooking videos on YouTube… And now it was going to have mine.

My son and I set out to make my first video. He was directing it, editing it and I would be doing the cooking. All on my iPhone… We did a “vlog” style video, jumping in my truck, street scenes, grabbing groceries at the store, back to the kitchen, cooking, tasting, the whole nine yards. It was not my best video, but it got us started.

We did a couple videos together, but in the course of life, my teenage son got to busy for his dad, and I was left with a YouTube channel and no clue how to do anything. But I felt this insane urge to keep creating and sharing my recipes.

This left me in a spot where I had to learn how to film, edit, light, etc… for videos. So, I did what any smart person would do and that’s head to YouTube. And start what I liked to call going to “YouTube University”. YouTube is the world’s second largest search engine behind Google, you can learn about anything and everything on there. And it is video instruction, which is a big help to have everything shown to you.

I began to study and learn about filming, editing, lighting and sound. Now it took years for me to put everything I’ve been learning into play. And by no means am I an expert, but my videos became better through the years. And my channel has grown slowly but surely over the years.

Creating on YouTube has helped me branch out to all social medias. I’ve even set up a second BBQ channel Cj’s Que, to celebrate my love for BBQ. I post my pictures and videos all over, Instagram, Facebook, TikTok, etc… I post on social media like I’m a teenager… I’m on my phone all day everyday responding, posting, liking, etc… And I dig every minute of it.

Starting my channel was an idea to help my son. It became a creative outlet. It helped get me through some tough spots. It has help supplement some income. Most of all it’s helped me gain some friendships with amazing people, not only all over America, but all over the world. It has opened a lot of doors to a lot of experiences I never would have thought I’d have. It has now become a part of me, I’m a brand, a voice, a creator…